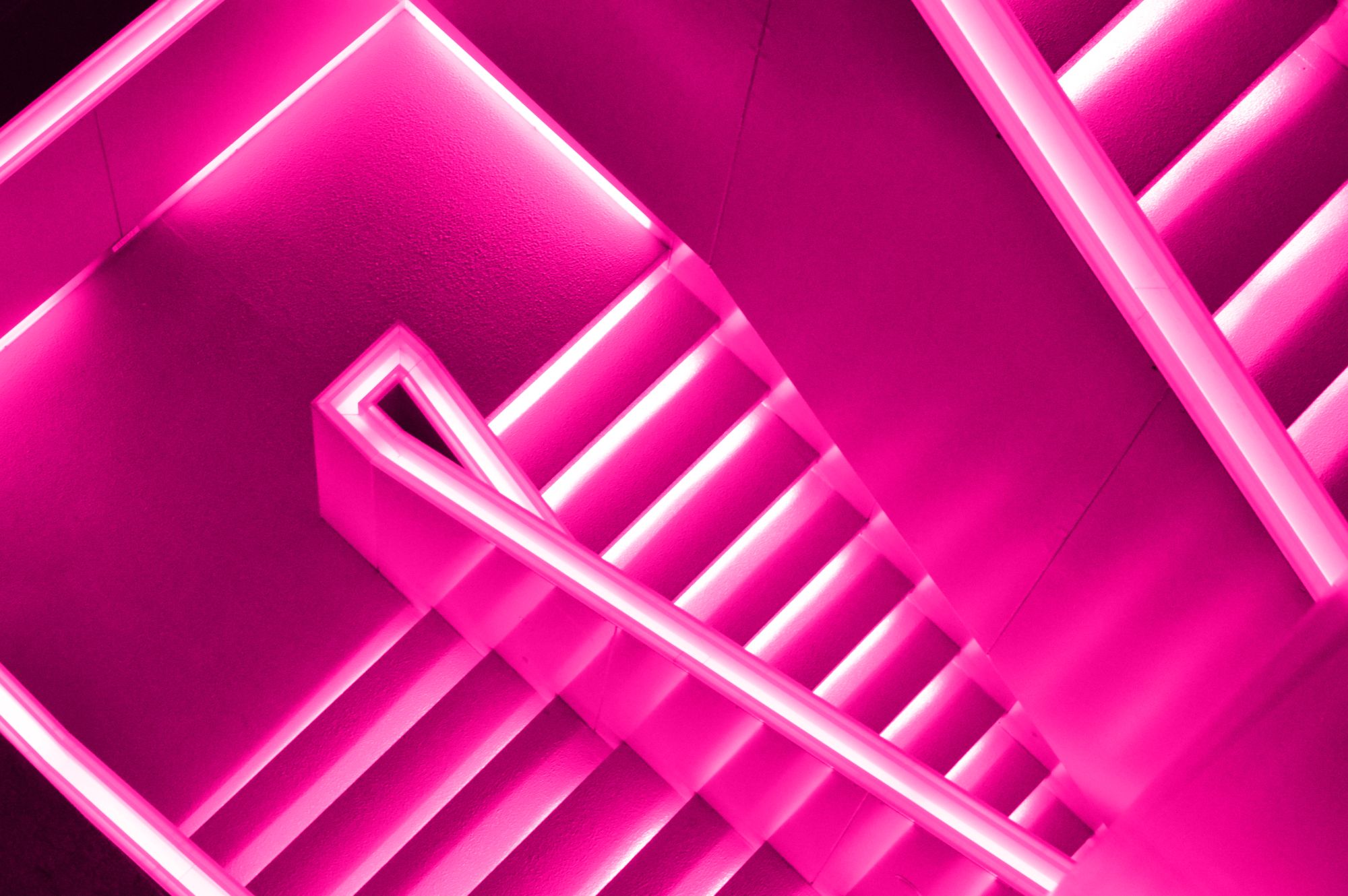 The story begins on a farm in Lincolnshire. A little girl with a confident big dream of becoming a circus performer; a ballerina performing on the back of her trusty horse. The little girl has a badly made tutu-style costume and one leg very slightly shorter than the other which means she could never pirouette that well. But she is the best performer, she loves what she does, it's her purpose in life to be there and she makes the audience feel at ease.

I've has worked with some of the most successful and entertainment groups and businesses in the UK live scene. I originally worked for Clear Channel Entertainment on the marketing campaigns for CATS and Starlight Express where a boss once told me that I needed to learn to walk before I could run…I disagree to this day!

I was made redundant in my mid-twenties, interviewed for new jobs, failed many times and around the same time one of my best friends was killed in action. My world came crashing down. With plenty of emotional support, home cooked meals and some travelling, I re-aligned my goals (not that I knew what that meant!), focused and realised it was time to start pushing forward in life. It was time to feel empowered, confident and motivated.

A mentor mentioned a role in a marketing agency (aka) which I secured and spent the next 6 years revelling in, whilst also having a 6-month time out at the Kennel Club (I can tell you about it when we meet!). Through this period of work at aka, I thought I'd found her niche and with it, my tribe.

Between the age of 31 and 41, I left a well-paid and secure job, created my own agency Boom Ents from scratch (with actual blood, sweat and tears), got a dog, met and married Duncan, bought a house in West London, had a baby, set up a new arm to the business; Boom Sport, closed a million-pound agency and got another dog. It was a busy decade. I've felt at the very top of my game and also felt like a huge failure (often in the course of an average day).

The agency I created as a female business owner and entrepreneur had been part of my dreams for many, many years. Starting from the kitchen table and building it to the scale I did takes motivation, confidence, focus and resilience so it seems strange that I would walk away.

I also knows how hard it is to chase dreams and to also forget to dream at all, to lose focus on your personal career journey and to just feel stuck.

And so that's why I'm here and that's why I created Dogs and Coffee Network to share my experience, to show that you can feel stuck at any stage of your career journey and that by acknowledging this I can guarantee that the best is yet to come!

TESTIMONIALS for Dawn’s work via DawnFarrow.com

“It’s rare that you come across a business leader like Dawn. Phenomenally driven and tenacious, Dawn is also the most commercially astute and creative person I have ever worked with.”

Sophie Cornish, Co-founder Not on the High Street

"I’ve witnessed her great talent, super-smart, positive approach, and extraordinary ability to turn new ideas into meaningful enterprise. To add, Dawn knows her industry inside out and to great effect. All of which adds up to making her an influential operator in all that she turns her hand."

"Without doubt, she is one of the most dynamic and professional people I have had the privilege of working with.”